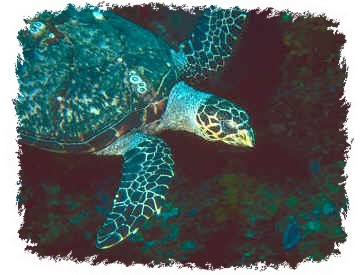 Culebra (koo-LAI-brah) is an island municipality located to the east of Puerto Rico and separated from the main island by the Vieques Passage. It was earlier known as San Ildefonso and as “the Passage Island.” The island is referred to as “where the sun rises on Puerto Rico”, “the little island”, “the last of the Virgins,” and “the island town”.

The patron is Our Lady of Mount Carmel, whose festival is held on July 16. Other important events include tournaments, sports events, and crafts festivals in August, September, and November. There is a small airport on the island and there are several flights and ferry trips by sea every day.

Culebra has some of the most beautiful beaches in the Caribbean, some of which have coral reefs. Points of interest include a bioluminescent bay, La Pelada; a lighthouse on the smaller island of Culebrita; and the Spanish town. The Punta Molinos sector was designated as a national bird sanctuary by President Theodore Roosevelt in 1909.

Income is derived from a scientific instrument factory and tourism, especially ecotourism. There is also some dairy farming and fishing. There is very little agriculture since the land is very dry.

Culebra was founded October 27, 1880 by Cayetano Escudero. The original names were “Passage Island” and “Island of San Idelfonso” in honor to bishop San ldefonso de la Culebra. Cayetano Escudero was the first delegate of Culebra designated by a governmental order from de Island of Vieques August 2, 1881.

President Theodore Roosevelt established a Naval Base June 26, 1903 and a bird refuge February 27, 1909, making it of the oldest refuges.

Since then most of the island and its 23 keys including Culebrita are protected by the U.S. Fish and Wildlife Service, which makes these islands one of only two sites in the U.S. for giant sea turtles to lay eggs.

The Culebra National Wildlife Refuge protects approximately 85 species of sea birds. The refuge is accessible by ferry from the east coast or by airplane from San Juan.

Culebra is located 17 miles east of Puerto Rico and 12 miles of west of Saint Thomas. The coasts are bathed by the Atlantic Ocean.

Culebra is also known as: 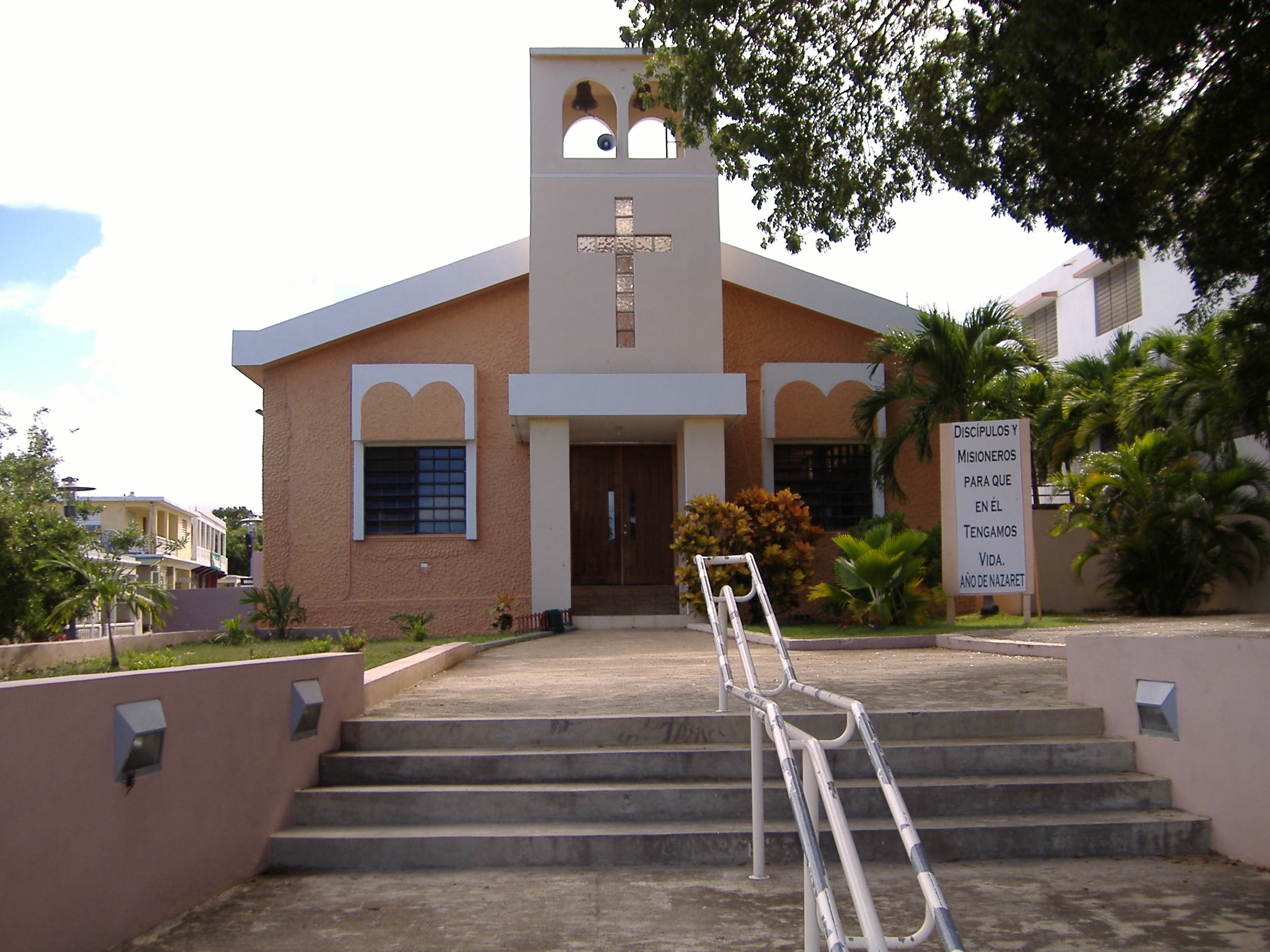 With little more than 7 miles in length and 3.5 miles wide, Culebra displays a uniform surface below the 328 feet, except for the Resaca Hill, that has a height of 623 feet and the Balcón, with 541 feet of altitude above sea level.

The Culebra flag consists of five vertical stripes, three alternate yellow and two green ones. The yellow central stripe has the map of Culebra in green.

This municipality has a somewhat complex Coat Of Arms. It is stamped by a naval crown instead of a stone crown, to emphasize its insular character.

This crown consists of sterns of two ships with their sails filled by the wind. The cross and the episcopal walking stick symbolize Bishop San ldefonso, because originally the island was called San ldefonso de la Culebra. The serpent (culebra means serpent) symbolizes its name. An armed arm from the Coat Of Arms of the Escudero family, first settlers of the island. The laurel cross refers to the civic triumph reached when Culebra obtained the evacuation of the United States Navy from the island.

How to get to Culebra from Fajardo.